LSDV is highly host specific causing disease in cattle (Bos indicus and B. taurus) and water buffalo (Bubalus bubalis). There is no wildlife reservoir of LSDV and LSDV is not zoonotic. 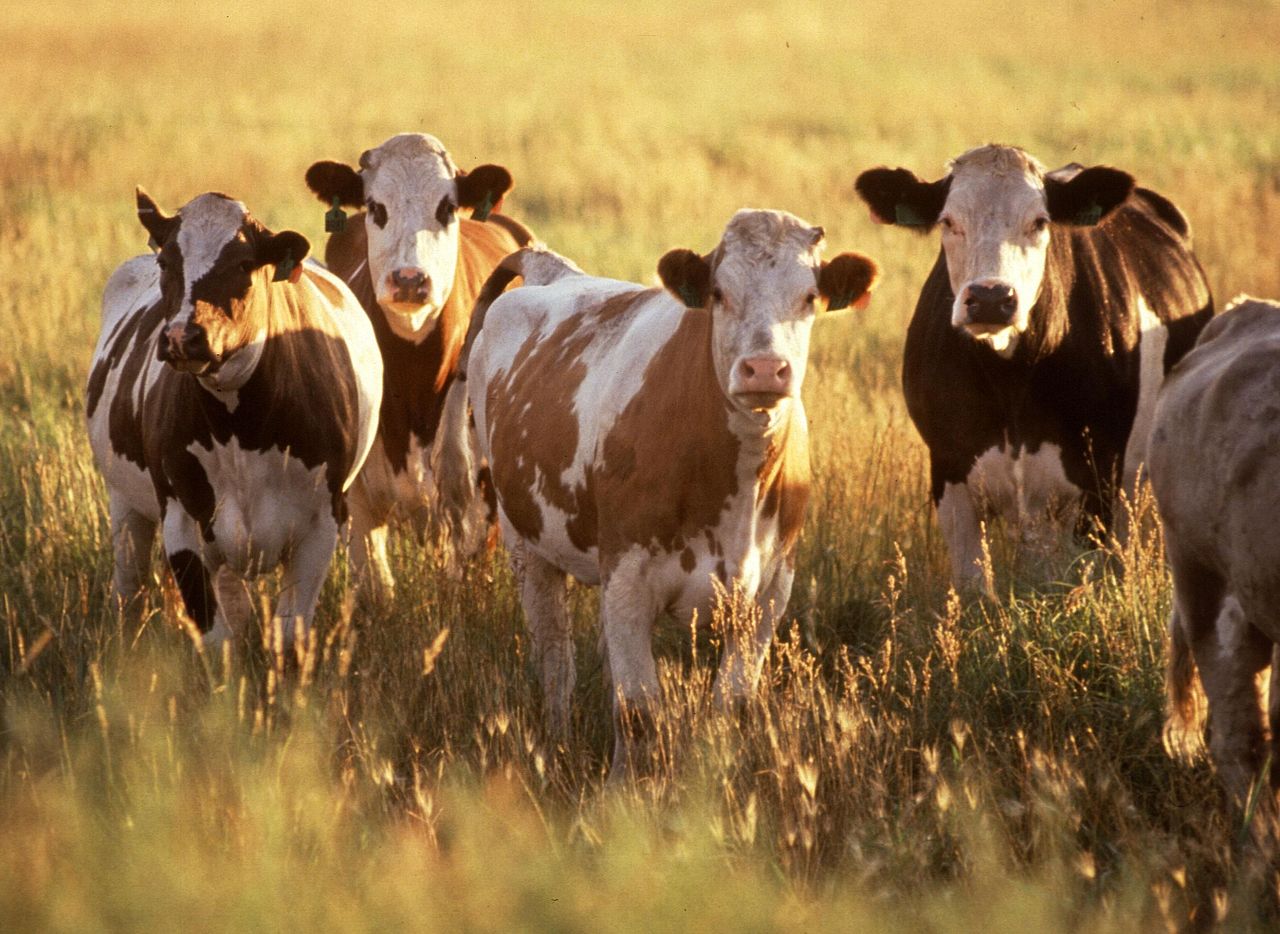 LSD signs range from subclinical to severe disease. Symptoms include fever, nodules on the skin, mucous membranes and internal organs, emaciation, enlarged lymph nodes, oedema of the skin, and sometimes death. There is no current evidence of variation in virulence of the different LSDV strains.

The disease is of economic importance as it can cause a temporary reduction in milk production, infertility, temporary or permanent sterility in bulls, damage to hides and death due to secondary bacterial infections. Skin nodules, scabs and crusts contain relatively high amounts of LSDV. The virus is very stable in these materials and can be isolated for at least 35 days. LSDV can also be isolated from blood, saliva, ocular and nasal discharge, and semen. LSDV is found in the blood from approximately 7 to 21 days post-infection, but at lower levels than in skin nodules. LSD does not cause chronic disease. It does not exhibit latency and recrudescence of disease does not occur.

LSD is categorized on the list of notiﬁable diseases by the World Organization for Animal Health (OIE) due to its ability of rapid transboundary spread and because of important cattle production losses. LSD is endemic in most African countries. Since 2012 it has spread rapidly through the Middle East, southeast Europe, the Balkans, Caucasus, Russia and Kazakhstan. For the more recent, detailed information on the occurrence of this disease worldwide, see the OIE World Animal Health Information Database (WAHID) Interface.

Laboratory confirmation of LSD is most rapid using a real-time or conventional polymerase chain reaction (PCR) method specific for capripoxviruses in combination with a clinical history of a generalised nodular skin disease and enlarged superficial lymph nodes in cattle. LSDV will grow in tissue culture of bovine, ovine or caprine origin, particularly using lamb testis or bovine dermis cells. Capripoxvirus antigens can be demonstrated in tissue culture using immunoperoxidase or immunofluorescent staining.The virus neutralisation test (VNT) is the only validated serological test available. Western blotting using the reaction between the P32 antigen of LSDV with test sera is both sensitive and specific, but is difficult and expensive to carry out. Some antibody-detecting enzyme-linked immunosorbent assays (ELISAs) have been described and have been released on to the market.

Recent outbreaks of LSD revealed that successful control and eradication of LSD relies on early detection of the index case, followed by a rapid and widespread vaccination campaign (see video below). Attenuated cattle strains, and strains derived from sheep and goats have been used as live vaccines against LSDV. Total or partial stamping-out policies have also been used to eradicate the infection.

Sanitary prophylaxis in free countries include import restrictions on domestic cattle and water buffaloes, and selected products from these animals as well as surveillance measures to detect LSD over a distance of at least 20 kilometres from an infected country or zone.

In infected countries control of LSD depends on restriction of movement of cattle in infected regions, removal of clinically affected animals, and vaccination. Movement restrictions and removal of affected animals alone without vaccination are usually not effective. Proper disposal of dead animals
(e.g. incineration), and cleaning and disinfection of premises and implements are recommended for LSD. There is currently no evidence of the efficacy of vector control in preventing disease

For more detailed information regarding LSD refer to Chapter 2.4.13 Lumpy skin disease in the latest edition of the OIE Manual of Diagnostic Tests and Vaccines for Terrestrial Animals